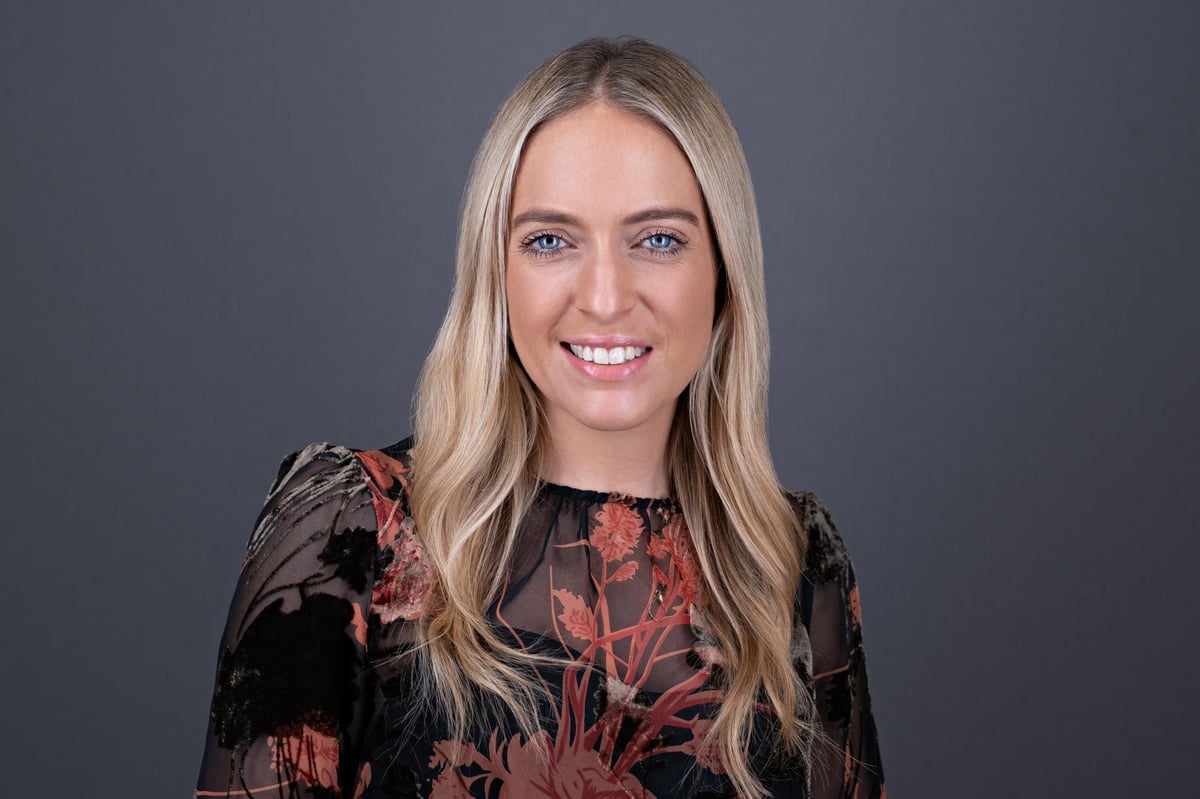 Women-led businesses are attracting record equity investment, but at a price

However, the study also revealed conflicting expectations about women’s path to equity in wealth, their role in the UK economy and the sectors in which these companies operate.

Register to our daily newsletter

Female founders appear to be more vulnerable to the dilutive effect of equity financing than their male counterparts.

Charlotte Bobroff, Senior Advisor to Women Entrepreneurs Across the UK at JP Morgan Private Bank, said: “Data shows us that when female founders raise equity, they give away a higher percentage of their ownership than female founders. founding men.

“In fact, the rate at which women own less of their businesses as equity investments increase is almost double that of men, a 25% reduction from 13%. This reflects several dynamics affecting women-led businesses, including a more difficult fundraising landscape and a lack of resources, exacerbating the effect of equity financing.

“We are helping to bridge this gap by ensuring that our clients receive the right advice from the start, structure their wealth effectively to ensure they are in the best position when it comes time to negotiate, and are exposed to investors who understand the unique dynamics they face. ”

Women-led businesses refer to high-growth businesses that are founded or led by women, majority-owned by women, or whose management team is at least 50% women.

Charlotte Bobroff, Senior Advisor to Women Entrepreneurs Across the UK at JP Morgan Private Bank: “Data shows us that when female founders raise equity, they give away a higher percentage of their ownership than male founders.”

The strength of women-led businesses in Scotland is illustrated in the report, with pizza oven company Ooni making it into the top 200.

The report, now in its second year and produced using data from Beauhurst, analyzed the 10,647 high-growth businesses in the UK that are founded, led, owned or managed by women, then ranks the top 200 companies based on growth in sales, headcount and valuation.

Bobroff said: “Since publishing our first report last April, it is encouraging to see that nine of the companies recognized last year have successfully exited the private space – three via IPO [initial public offering] and six have been acquired. Prior to exiting, these companies raised over £336m of equity investment.

“Seeing these success stories is conducive to changing the landscape for entrepreneurs in the UK.”

The report showed that the 10,647 businesses were making a significant contribution to the UK economy, recording record sales of £84.7billion and a total workforce of nearly 700,000, while attracting 5.05 billion pounds of equity investment last year.

Bobroff added: “While more than 30% of high-growth companies led by women reported an increase in employment, more than 20% over the past decade, job growth compared to men during the last filing period fell by almost 42%.

“While disappointing, it’s no surprise that Covid-19 has had a disproportionate impact on women, falling at a faster rate than male employment globally.”

Scots are leading the way for UK’s high-growth businesses